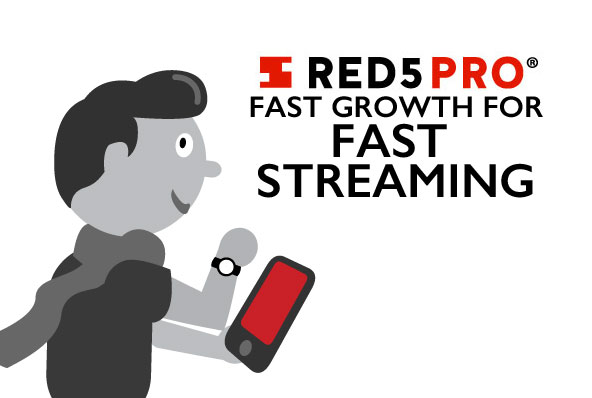 
Great, so Why All the Growth?

1.6 billion live streams go through Facebook every day. Where does it all come from?

The simple answer is that users enjoy it. As we've already covered, live streaming encourages user engagement. People are seeking new ways to interact with places and activities that they love.

The virtual experience is an engaging one, where viewers can talk to each other. Just ask HQ Trivia's 1.6 million users. It's more than a game, it's playscape.


How Does All That Help Me?

More users and better content are presenting lucrative opportunities for advertisers. Ad views on live video feeds are growing significantly higher than other forms of video (%113 to be exact).[^5] 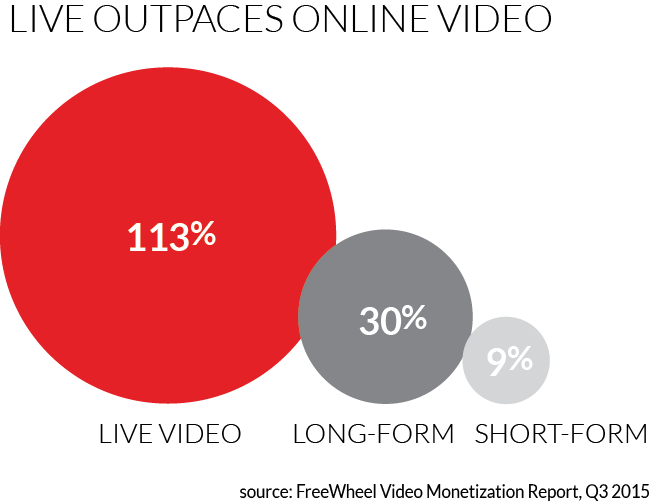 On top of that, those viewers are more willing to pay for exclusive, live video from a favorite team, speaker, or performer.

Beyond user demand, another driving force behind the push for live streaming comes from an increasingly lower cost of ownership. Companies can depend upon VaaS enterprises to ease the implementation of a live-streaming feature rather than wasting in-house time and development costs re-inventing the wheel.

Of course, an enjoyable social interaction needs to happen in real-time. Otherwise, it feels unnatural and staggered. Not a good user experience.

Live-streaming is no longer a novel concept so unforgiving users are moving towards applications that offer a smoother AV conversation or fluid messaging. Of course, that improvement requires low latency.

Send us a message at info@red5pro.com or schedule a call.