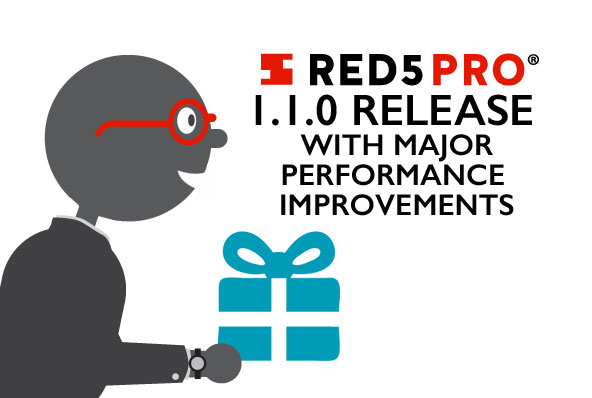 In the interest of continually improving Red5 Pro, we just put up a new version of the SDKs and Server. This release has bug fixes and major performance enhancements. We recommend that you update your servers and your apps with the latest to take advantage of these gains. Stay tuned for the next release with enhancements to cloud based clustering.

Cheers, and happy coding to all!