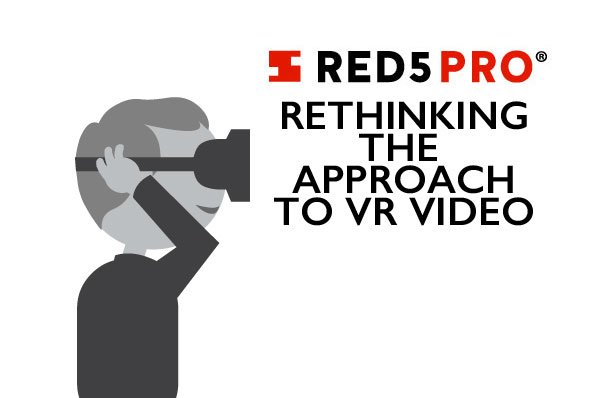 ##A New Reality Friends are great, but actually getting together can be a hassle. If only you could see them without having to- well, _go_ see them. Instead of rushing off from work to stand around in a crowded bar shouting to each other over the chatter, you could simply go home, sit on your couch and hang out with friends, no transportation needed. That just might be possible given the rapidly growing prospects for natural feeling Virtual Reality. The recently released [Gartner Hype Cycle for Emerging Technologies](http://www.gartner.com/newsroom/id/3784363) report, places VR on a practical path to integration, joining the mainstream in two to five years. We are not just talking about video-games here, although those are pretty cool too (especially the one where you can control it [with your brain](http://spectrum.ieee.org/the-human-os/biomedical/bionics/brainy-startup-neurable-unveils-the-worlds-first-braincontrolled-vr-game)) but social applications as well. Since it has progressed past the "Peak of Inflated Expectations", we can expect the developments of the VR space to be not only exciting and groundbreaking but attainable as well (even more exciting).

Virtual applications featuring social interactions have made promising advancements, with Facebook (surprise, surprise) has playing a major role ever since they bought Oculus VR in 2014. We still have a desire to interact face-to-face beyond the sometimes isolating expanses of the internet. Jeremy Bailenson, the founding director of Stanford’s Virtual Human Interaction Lab, surmises that

People love this technology. They love to interact with digital versions of others. What VR does is it takes all the gadgets away, it takes all of the multitasking away and you actually feel like you're with someone. We call this social presence — you see their emotions, you see their gestures and it feels just like you're in the room with them. It takes what is typically seen as something that's unemotional and distant and makes it feel like somebody is right there with you.

Given the massive appeal of Augmented Reality applications (think Pokemon Go!) and the prevalence of 360-degree videos, VR stands to change the way we experience actual events. You can get a spot in the front row of a concert, or court-side seats with your favorite team. Expanding beyond the individual experience, you can share it with family and friends while meeting new people too. We want to harness the awesome tool of communication that is the internet and use it, not to create a new reality but to compliment that which we already have. It might even make us a little nicer.

However, there are still challenges to overcome and it's not just the Uncanny Valley issue. Right now, the big push is for streaming 4K video; a large file size in and of itself but that's with just 2D. Increase that video to 3D and you're dealing with a huge chunk of data. In fact, Juniper Research estimates that future bandwidth needs will require 21,000 petabytes of data by 2021. That's up from 2,800 PB this year.

Of course, that figure comes from the prediction that over the same period, VR headset use will grow 650%. This is a realistic projection given a recent study by YuMe in which 86% of consumers have heard of immersive technology and 63% feel it's the "next big thing". The demand is going to be there so it is imperative that network operators and broadband providers work together. This process is already underway through groups such as the Digital Video Broadcasting consortium and the Video Electronics Standards Association. Further opening up broadband capabilities are internet infrastructure improvements such as the Google Fibre service and the development of 5G networks, with Ericsson and MTS working on extending their 5G prototype system in Moscow.

When it comes to the use of video in VR applications (live events, social interactions, etc.), there is a need to evolve the entire video delivery process beyond its 2D origins. Adequately handling 3D requirements will require rethinking the implementation of existing protocols and codecs or even creating entirely new ones. Improve how Facebook implemented cube mats to reduce the file size and pyramid encoding to decrease the processing load. Additionally, the Oculus Asynchronous Spacewarp introduced a way to smooth out frame rates to avoid choppy video performance. There is even talk of leveraging point clouds to function as a video codec.

Another way to decrease the processing load could be to add predictive algorithms to predict where the user might turn and prefetch those images ahead of time. Similarly, the occlusion culling mechanism (a process currently used in 3D video games) could stream only the portion of the video which is in view. Of course, that would require an extremely low latency, but it could be a future possibility considering Red5 Pro's already minuscule latency.

That brings us to the most important factor: In order to make a digital space feel fluid and natural, it has to mimic how we interact with our surroundings. No matter how good it looks, no matter how close you can get to your favorite artist, if you have to wait for a friend to respond, or you fall behind a beat, the whole experience falls apart. Latency is a buzz kill. That witty comeback you had? Well, the opportunity is either long gone or out of context. You no longer feel like you're there. At that point, it's a whole lot of work for a lackluster update to Skype.

That shouldn't stop us though. This is an incredible time to enter the VR world. For those still unsure of the great potential, consider the project market value of $6 billion. The opportunity is there, and while it may be knocking on a virtual door, there's good fortune right behind it. So go ahead and ring our doorbell. We'll be glad to invite you in and help you develop your digital ideas into real world projects. Together we can build "the next big thing", and stream it to the world.