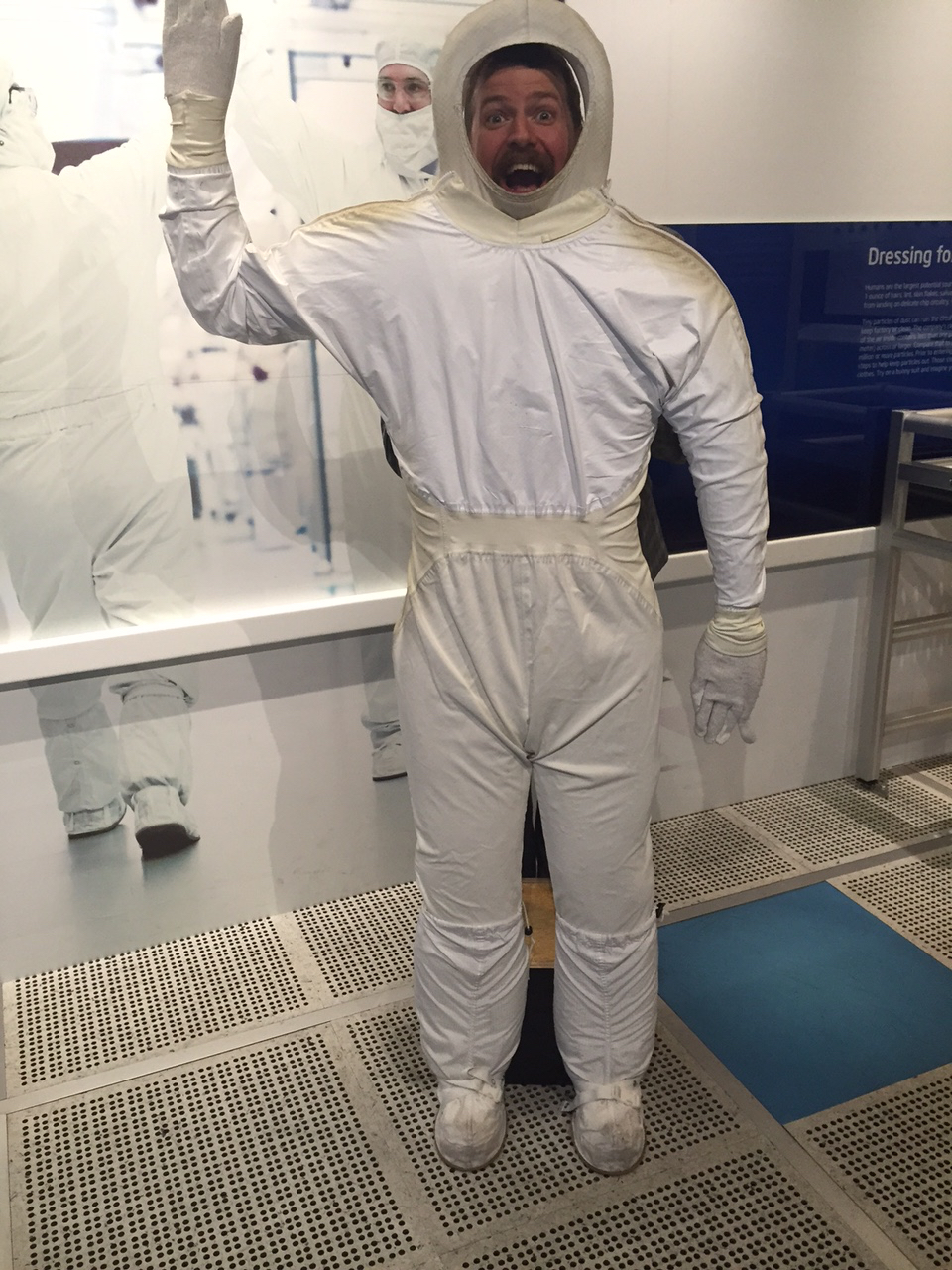 I just got back from the Intel Innovators Summit in Santa Clara, CA where I serve as a current Intel Software Innovator. Intel brought together some of the top programmers, makers and creative technologists from around the world to show us some of the innovative things they are working on. While I can’t share many of the details of what was presented, to me, the most valuable aspect of the summit was having the fantastic opportunity to connect with so many talented developers in one space.

During the event, Intel split up the topics between RealSense and IoT. RealSense, for those who don’t know, is a platform built around 3D depth cameras. As mentioned above, due to an NDA I can’t share everything Intel is up to, but much of what they are doing has been released publicly, and there are public SDKs that anyone can download to start thinking with the devices. As a quick aside, here’s a link to a video that Infrared5 put together for a contest on perceptual computing (which is actually the basis of RealSense) as a catalyst for a truly immersive game play experience at the 2013 Intel Ultimate Coder Challenge. While the front-facing cameras on Windows PCs offer quite a few interesting options for Minority Report style input and games, I find the rear/world-facing r200 cameras on Android devices much more intriguing. The possibilities surrounding the combination of the devices with IoTs are enormous; Imagine unlocking doors just by a camera recognizing your face, or creating wearables that interact with the world with 3D data.

In retrospect, IoT was really the topic that got me excited at this event. Though I don’t consider myself a Maker, Infrared5 has engaged in a significant number of projects with internet connected sensors. Our customer SICK, for example, utilizes Red5 for live streaming of data coming from their sensors. I’m really excited to get my hands on an Intel Edison board after seeing firsthand how the device can seamlessly enable live streaming across a variety of products. 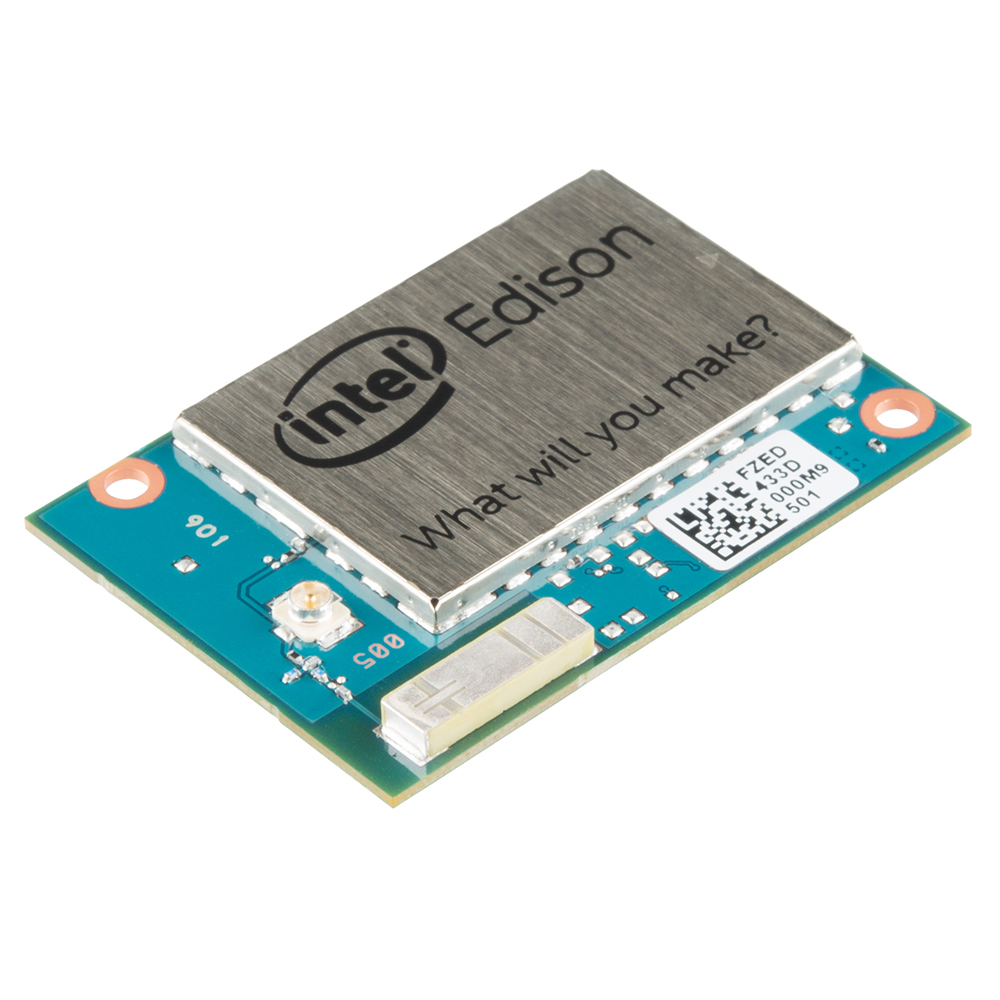 The fact that it’s so small–and relatively powerful– introduces all kinds of exciting use cases beyond mobile phones. Rest assured, we will be experimenting and sharing with you guys what we and the other Innovators do with Red5 Pro and these devices.

One of my favorite activities of the summit was the little contest Intel ran called the Spark Tank, which was undoubtedly inspired by the hit TV show Shark Tank. Intel kicked off the exercise by splitting the Innovators up into groups with the task of inventing a project which we then pitched to the judges. The judges consisted of the Intel Innovator program as well as executives from the company. I must say, all the teams came up with compelling experiences–everything from doors that scanned your face in order to allow entry to stuffed animals with medical sensors embedded within.

Our project consisted of a military application to improve communication within squads and leveraged the Red5 Pro platform with the Edison board. Each team had to do a skit or a spontaneous commercial for their product and present on the benefits of their concept. For ours, we ended up cutting out cardboard rifles and paper goggles and then taped together gesture/motion control MYO armbands that let you wirelessly control connected devices. It was rather dramatic, as we had our team get shot and die on stage. While we won the “Most Likely to Get the Blind into the Military” award, we clearly should have won funniest skit for the most serious topic. 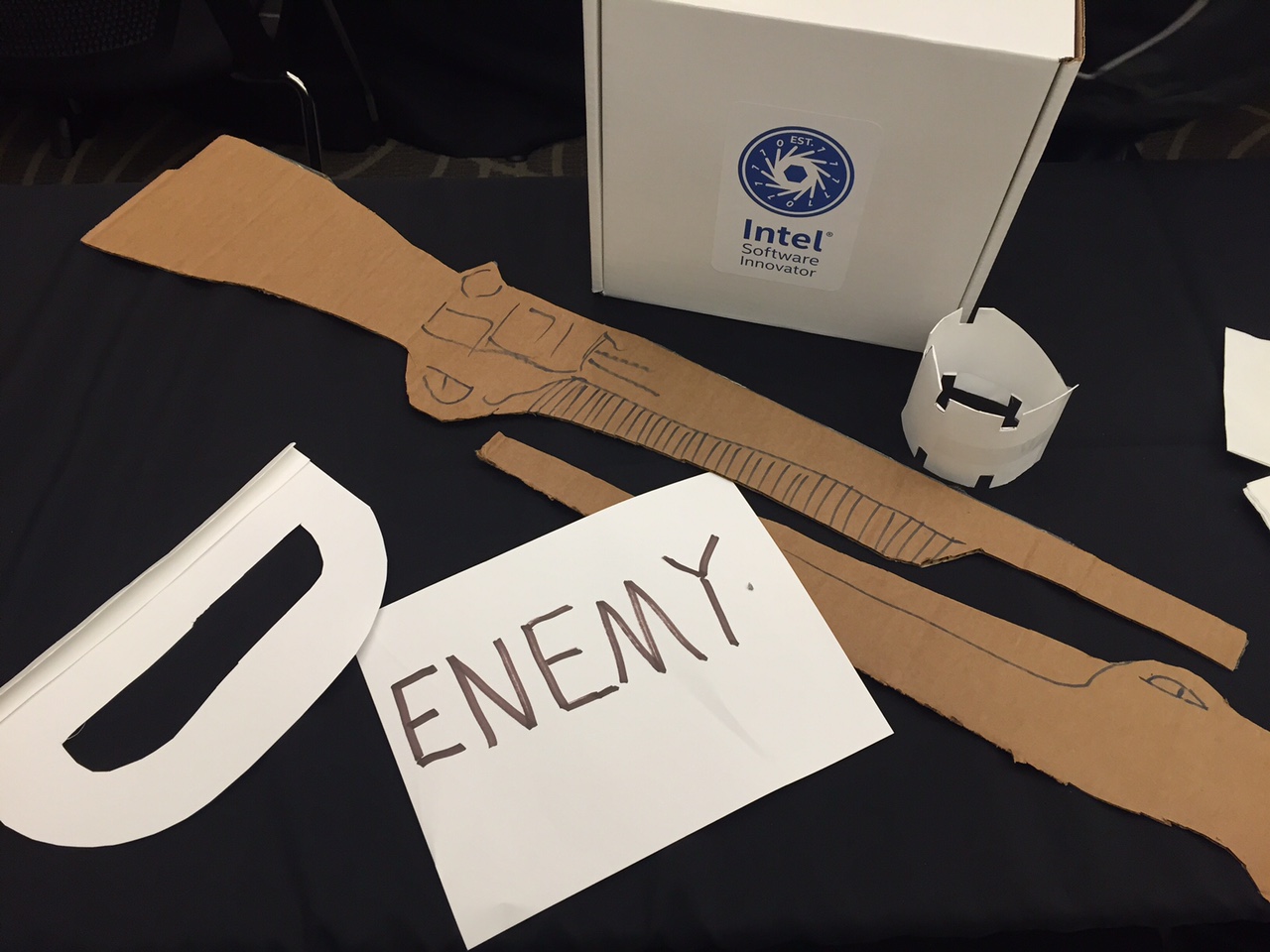 It’s fantastic to be a part of such a talented group of developers, and I’m honored to be able to represent Infrared5 in the Intel Innovators group. Kudos to Intel for having one of the best developer outreach programs out there! I’m excited about all the possible collaborations that will emerge from the Intel Innovator’s Summit, and of course, we can’t wait to see what these guys do with live streaming and Red5 Pro.