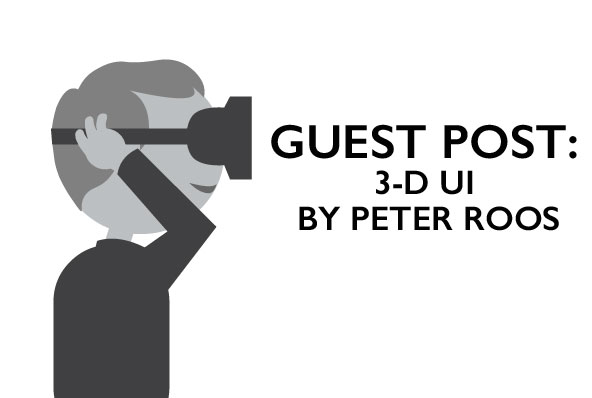 The following clip from my company, Tooner, LLC outlines the success we've had integrating Red5 Pro Server into our tooner® Android application. The clip was screen captured directly in the Android Studio IDE while running the app on a Samsung Galaxy S5, and features multiple subscription streams being served from Red5 Pro on a single remote Linux server, in addition to some VOD and 360 degree background imagery.

The video features live stream publishing from the Dell Venue 8 tablet and two Samsung Galaxy Notes, the 2 and the 5, all on the same wifi network as the subscribing S5. At Tooner we're excited about the interactivity possible within the interior of 360 photo- and videospheres, especially featuring live video stream hosts. The potential for recordable real-time video animation output as we made use of for this clip is also a goal that Red5 Pro Server has helped us to achieve quite quickly thanks to their great SDK and support. We can also say from our initial tests that the Android SDK behaves well in conjunction with the new Google VR SDK, Daydream.