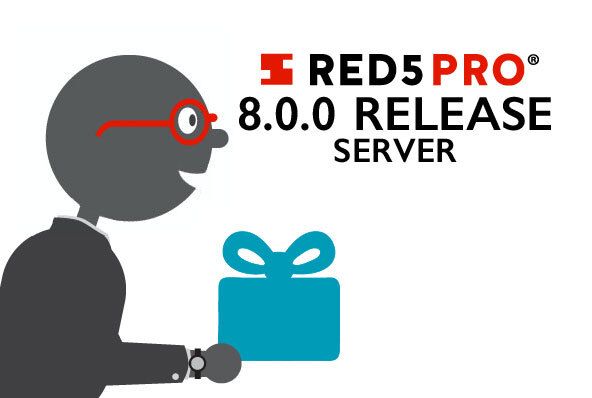 Our latest release supports a new WebRTC data channel implementation which greatly improves the stream manager efficiency. It allows the WebSocket based signaling to disconnect after UDP connection is established, and all metadata uses the WebRTC DataChannel directly from the node over UDP. This way, the stream manager doesn’t have to maintain a TCP connection.

Other major improvements include a new Social Media restreamer plugin, memory fixes, and the addition of the HTML5 JavaScript SDK to NPM. The latter makes it much easier for JS developers to update and maintain the SDK to their projects.

We would like to extend a hearty thank you to all of our customers for their enormous support in testing our beta releases before they went into production. We know your time is valuable and we very much appreciate that you spent some of it helping us out.

Lastly, we would like to thank our reliable team for their continued efforts to improve Red5 Pro and maintain its status as a progressive and well-functioning software tool.

Read below for the full list of improvements and fixes.