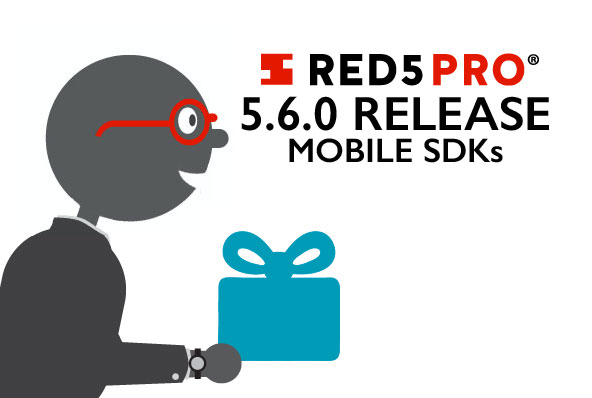 Now that it's finally warmed up to actual spring temperatures here in New England, we've been especially motivated to get out an update so we can enjoy a little lunchtime walk.

This release features a whole bunch of bug fixes and adds record flags to all our testbed examples. Though the current release does not include any new features, it certainly improves performance which some would argue is even more important. Please check out our roadmap to see ones that we are looking to add in the future.

For our full release notes, please take a look below:

NOTE: xCode 10 has dropped support for libstdc++. It is necessary to replace dependencies for libstdc++ with libc++ in your iOS project to build with xCode 10. No modifications needed to be made to the iOS SDK for this change.