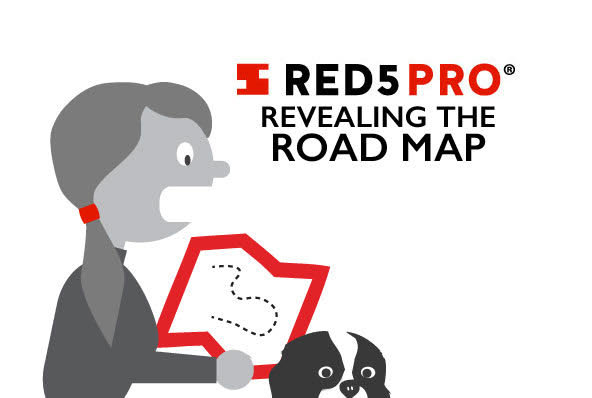 NOTE: For our most current roadmap, please follow this link to our latest update.

As promised, we are releasing our roadmap. This move will let you know about new features and fixes we are working on and the general quarter they should be available. It will give a rough idea of when to anticipate new releases, and what will be included in them.

There's quite a bit of info there so let us layout a few highlights before diving in; Improved conference example, SRTP encryption support, IoT device restreamer plugin, and mobile UI improvements.

Of course, the further out on the roadmap that you go, the more likely it can change. We add new items based on what you, our customers need. If you are looking for something specific that we currently don’t support, just let us know. We can often accelerate features with paid support plans.

UPGRADE THE FRONTEND TO BE MOBILE FRIENDLY:

Anything we're missing? Something you'd like completed sooner? Let us know. Send a message to info@red5pro.com or schedule a call.