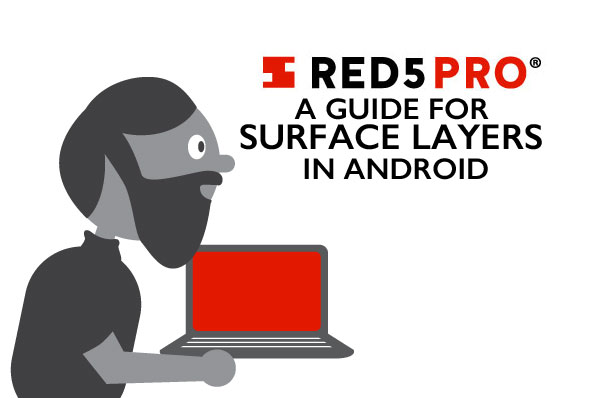 With great power comes great responsibility. OpenGL (while not a superpower per se) is still a mighty library capable of great things. However, like a Hulk temper tantrum, a lack of control can have bad results.

With this in mind, we would like to share some tips about working with OpenGL and surface layers so you can harness that power. We want to help you build successful applications and don't like it when you're angry.


Notes about Android and Surface Layers: