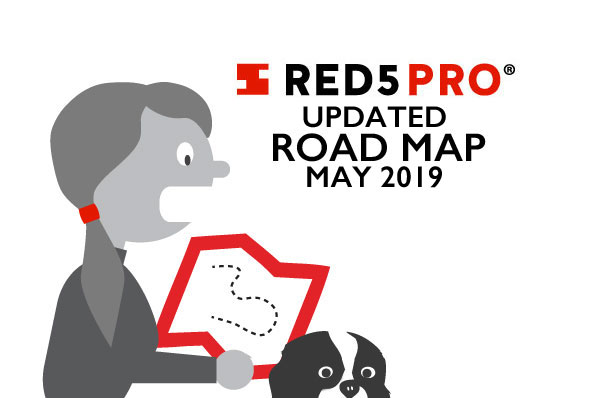 As it's been a little while, we wanted to update our roadmap. Like we said before, the software development timeline experiences accelerations and delays depending upon client need or sometimes dealing with updates made by one of the tech giants that we all depend on.

Of course, the further out on the roadmap that you go, the more likely it can change. We add new items based on what you, our customers need. If you are looking for something specific that we currently don’t support, just let us know. We can often accelerate features with paid support plans.

UPGRADE THE FRONTEND TO BE MOBILE FRIENDLY

Anything we're missing? Something you'd like completed sooner? Let us know. Send a message to info@red5pro.com or schedule a call.